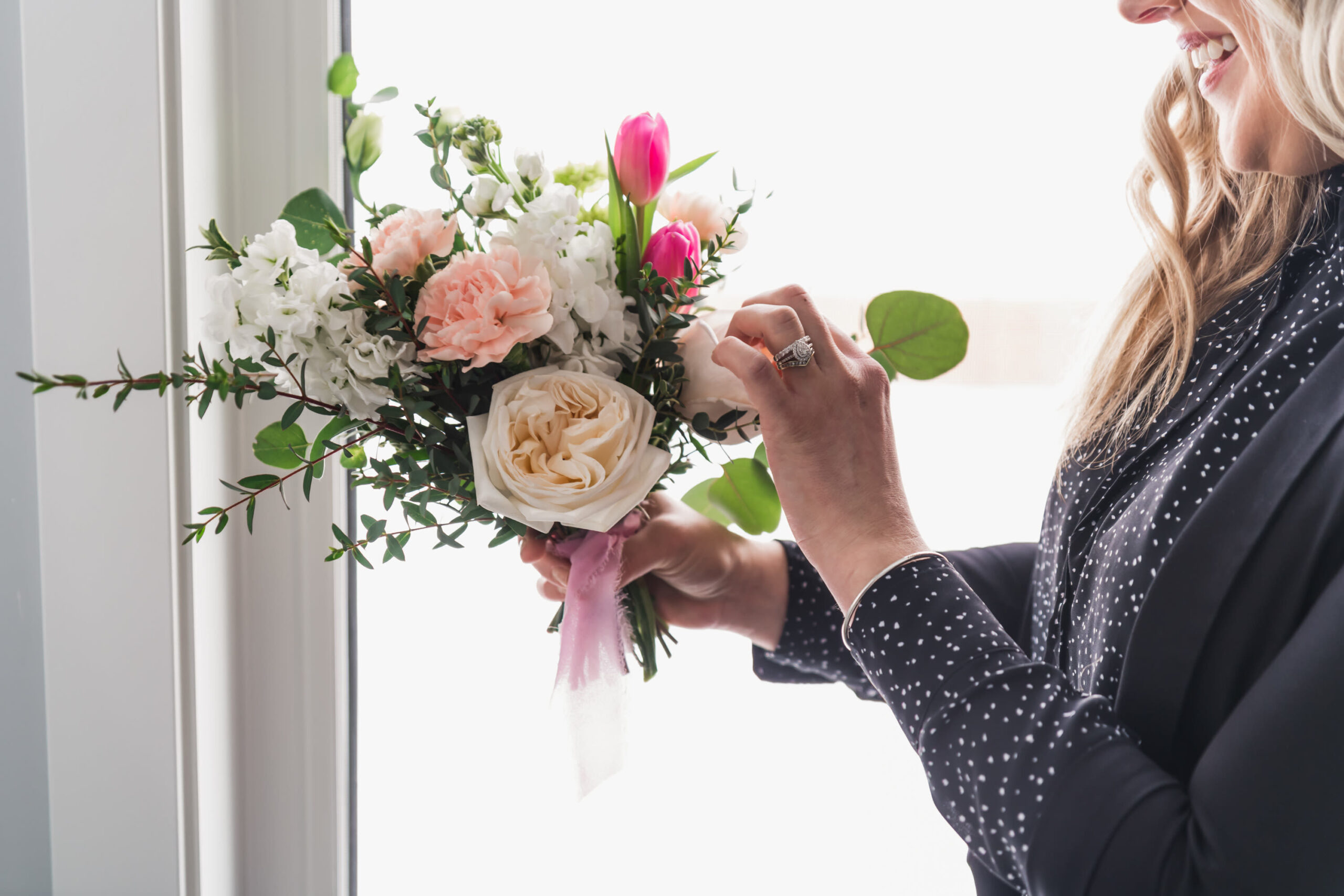 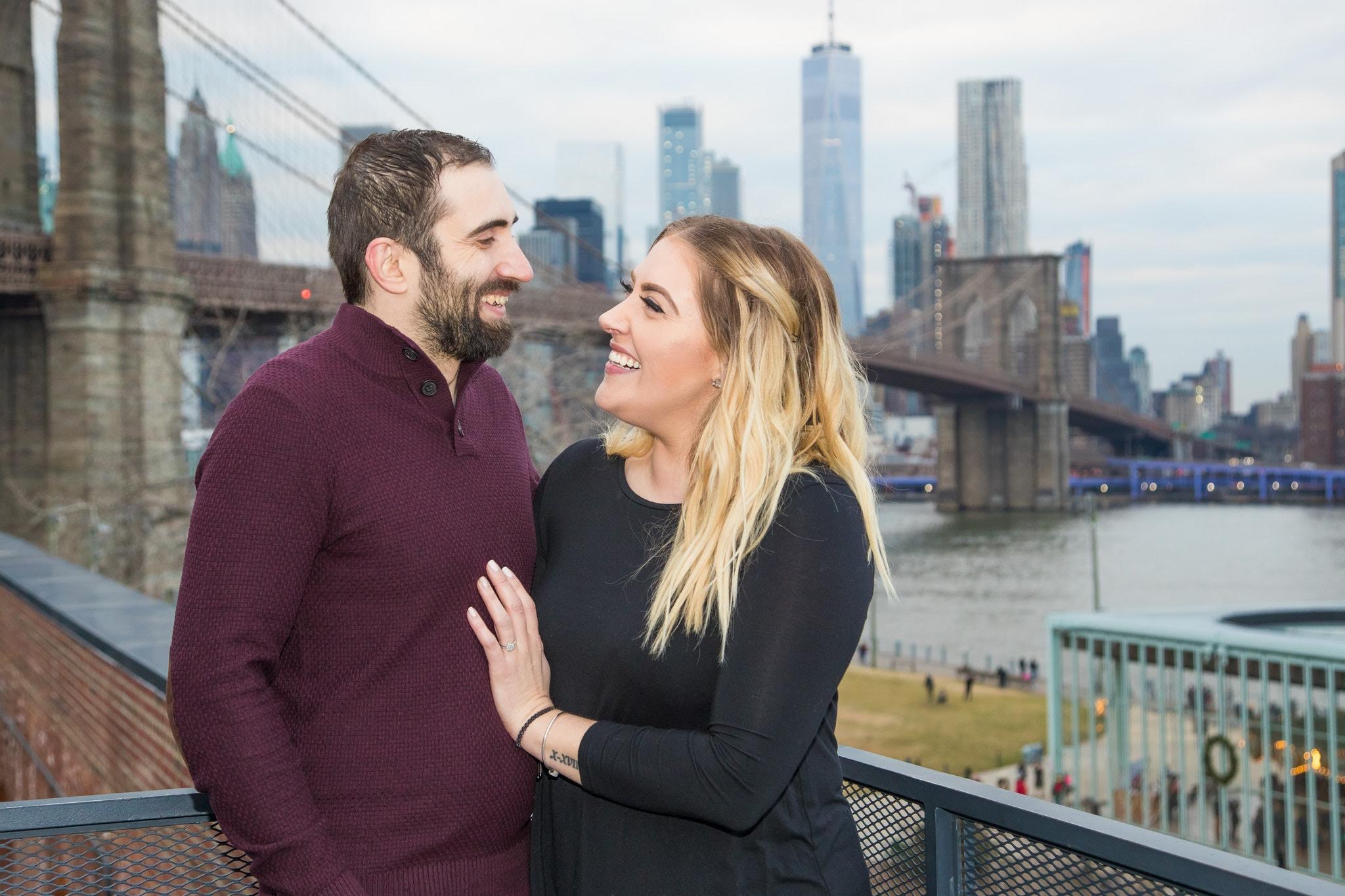 December 2017, I was chatting with some co-workers over lunch, about travel goals; places we’ve been, places we wanted to see and places we would pretty much die to go. I mentioned how I’ve always dreamt about visiting New York City during Christmas and going before turning 30 was an ultimate goal. At this point, I had two other vacations planned in 2018 and I knew it was a far-fetched dream.

Fast forward to June 2018 I was being told that I would be whisked away to New York City over Christmas and for my 30th birthday [My Birthday and Christmas happen to only be 3 days apart]. My amazing [now] fiancé bought our plane tickets and I planned the rest! Well, I had help, but I totally took it upon myself to do the majority of the planning. Kris’ sister joined us on our trip [thank-god she is amazing].

Our flight left Christmas Day morning, so this meant I missed my first ever Christmas with London – it was bittersweet. After dropping her the night before, I came home and balled. I cried a few more times during the trip, but I knew she was having a lot of fun and we did facetime several times a day. It was just hard being away from her. I’m grateful I was with Kris + Tina.

Accommodations: Airbnb has never disappointed me, so it was a no-brainer to use it again. We stayed in Manhattanville, which ended up being a quick walk to Central Park, the subway, restaurants, really anywhere in Upper New York.

We had 5 whole days with 2 half days of travel; personally, this was a perfect amount of time. I didn’t feel rushed; I felt I saw everything I wanted to see in New York; I left feeling accomplished.

Some fun things we did:
– Visited The Metropolitan Museum of Art
*we bought tickets on my phone, while waiting in line to buy tickets, saved us probably an hour*
– Visited the 9/11 Memorial & Museum
*buy tickets in advance*
– Checked out a Hockey Game at Madison Square Garden
*expect to spend A LOT of money but expect to get a lot of people saying how amazing it is that you check out Madison Square Garden. Totally worth it.*
– Visited Grand Central Station
– Saw the Empire State Building
– Walked the Brooklyn Bridge
– Saw the New York Public Library
– Visited the Nintendo NY store
– Saw Rockefeller Center [& watched someone get engaged because that’s the thing to do]
– Visit Central Park
*expect to do a lot of walking while checking Central Park out, it is beautiful*
– Saw the Statue of Liberty [from Brooklyn]
*it’s tiny and apparently shoulder to shoulder with people, hard pass*
– Checked out a rooftop bar
– Visited TimeSquare [once on Dec 30 and saw the NYE madness begin]
– Ate dinner at a restaurant facing TimeSquare
– Checked out the Christmas Window Displays

– & my favorite part; we visited Brooklyn! [Kris and I got engaged a few weeks before our trip, so it was his vision to do our engagement photos while we were in New York.] I did some research into local photographers and found Snappr. Well, I couldn’t have been happier with how they turned out. Plus we had the final photos within 48 hours of our shoot.